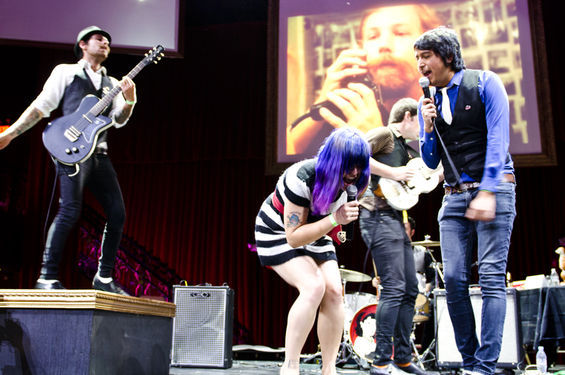 Before I get to this interview, let me explain how I encountered Becky Blanca. I had posted my interview with Rachel Nagy of Detroit Cobras on Examiner and I received a message from Nicole of Zero Zero and The Love Me Nots that my next interview should be with Becky Blanca. Well, when I get a recommendation from someone whose music I dig, I take that recommendation to heart. After exchanging some messages with Blanca, I came to find out that she too is a Lebowski achiever and is well-versed in taking it easy. Now that you know the story of how I came to know her, Becky is a vocalist for Los Angeles band Don Juan y Los Blancos. She discussed the band’s sound, performing on Good Day L.A., and what album she’d like to perform live.

Describe Don Juan y Los Blancos for someone who has never heard the band.

I always have a hard time describing it, but if I had to I’d say it’s an R&B/garage/rock n’ roll monster that has been steeping in punk rock for an eternity.

What was your reaction when you heard you would be on Good Day LA? Describe your experience on the show.

We were way excited! Mar Yvette is a real cool lady with her ear to the ground. I was super nervous and tried drinking whiskey at 9 am, but it didn’t really work out. Steve Edwards won my heart that day.

With what band would you most like to be a guest vocalist? Why?

I would love to be a guest vocalist for any of my friends. I don’t think most of my music pals realize how much I listen to and adore their music. That should be my next party, have all my favorite friends’ bands play, except for their singers. Or harmonize with their singers, whatever.

If you were going to perform any album other than your own at a show, what album would it be? Why?

Blank Generation by Richard Hell & The Voidoids. Man, that album has everything. “Liars Beware”, “Betrayal Takes Two”….yeah. Oooh! Or Tom Waits’ Rain Dogs. I’d have to change all the keys, though.

What would you be doing if you weren’t making music?

Eh, I work a steady 9-5 at a sandwich shop. That’s probably what I’d be doing.

On the ReverbNation page for The Evil Streaks is the following description: “If you dipped The Cramps into a pot of The Sonics and added a pinch of sweetness of the Go-Gos, you’d get The Evil Streaks.” It’s a pretty good description and here’s why.

This band definitely has the trashy, primitive sound of The Cramps (just listen to those drums). The organ as well as Myra’s screams (especially in “The Devil’s Mark”) bring The Sonics to mind. As for the sweetness of The Go-Go’s…this is evident in the harmony vocals of “All Good Things.” That being said, this band has a little more toughness than sweetness and reminds me a lot more of The Love Me Nots than The Go-Go’s.

This band is pure garage goodness. After hearing the three songs the band has posted on its ReverbNation page, I definitely wanted to hear more. If you like music that is lo-fi and high energy, this is a band you need to check out. 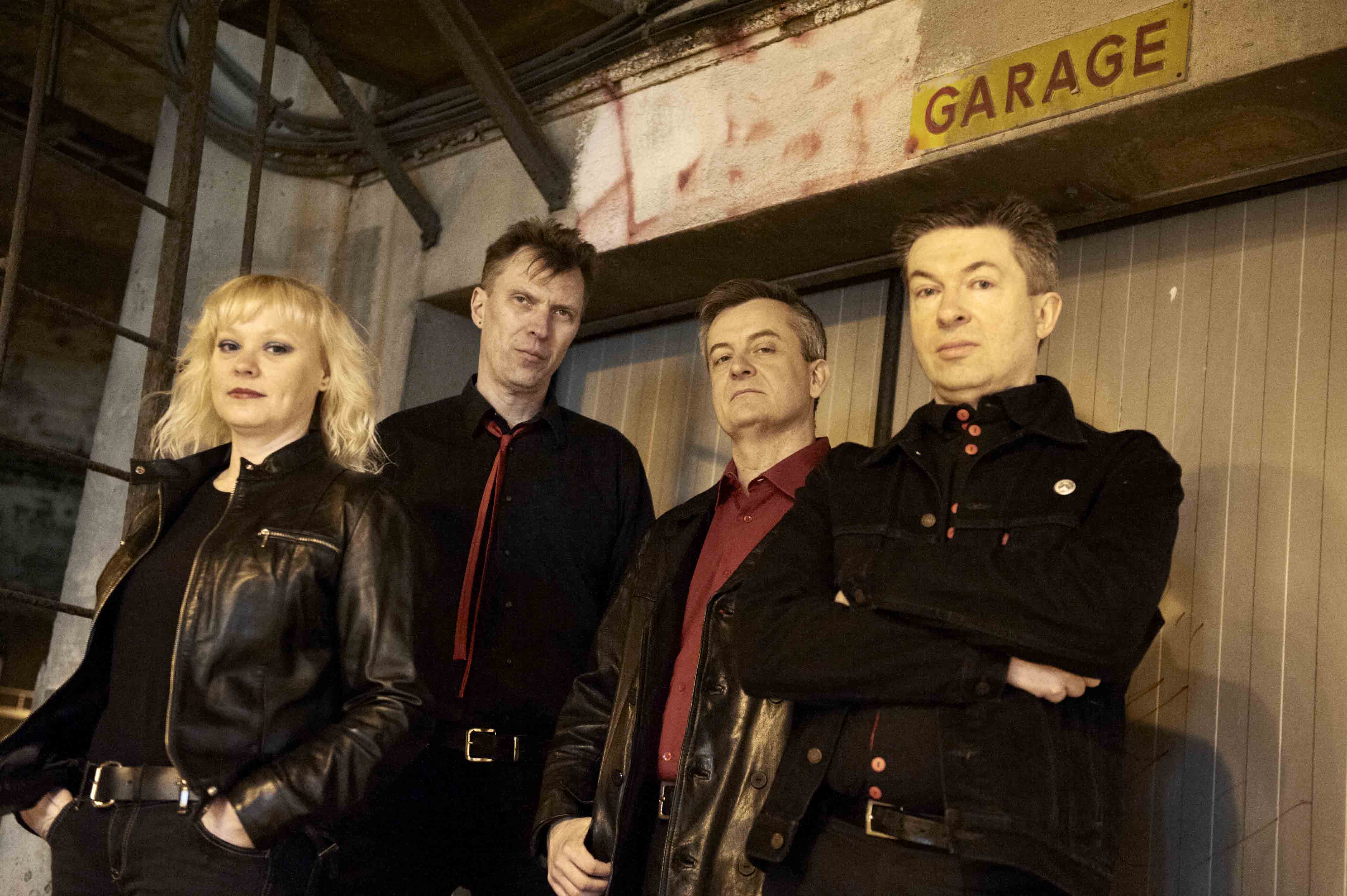 No, loyal reader, I am not making some social commentary there. Stupidity is the name of this band from Stockholm. My first encounter with this band was when I saw it perform right here in southern California with The Love Me Nots at Alex’s Bar in Long Beach. Think about that. I went to the bar to see a band from Arizona and got the added bonus of seeing a cool garage band from Sweden.

Stupidity has a lot of the things I love in a garage band: growled vocals, loud guitars, organ, and short songs that really grab the attention. Just listen to “This Love is For Real.” If that ain’t rock n roll, baby, I don’t know what is. Of course, you could say that about any song on the band’s ReverbNation page. If you were to ask me who this band most reminds me of, I would say Iggy and The Stooges. This is raw rock and roll played with a furious energy that makes it seem like the lives of the band members depends on it.

Really there isn’t much more to say about this. If you like your rock n roll raw and loud, this is a band you need to add to your collection. Just make sure you warm up your arms for all the fist pumping you’re going to do.

Related: The Love Me Nots and Stupidity at Alex’s Bar (Examiner) 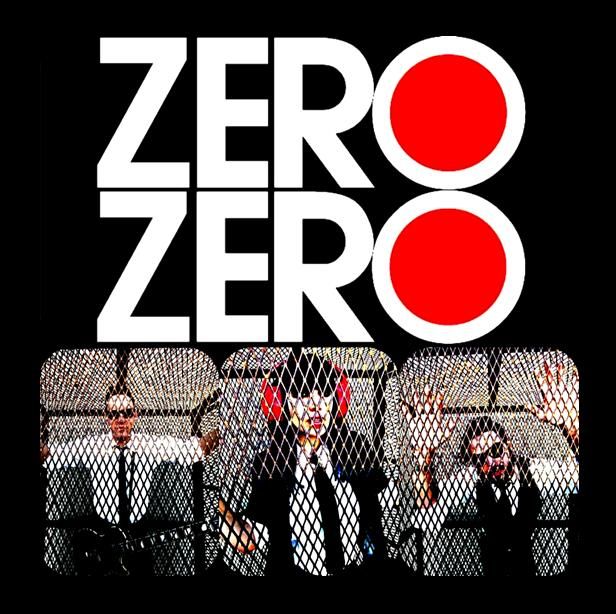 How else could you explain the two of them making a pop album? Furthermore, you know we’re not usually fans of pop here at Incognito. However, you have to give credit where it is due. Laurenne and Walker have made a good pop album with incredibly catchy songs. Just listen to “Go.” And then try to get the tune out of your head. It ain’t easy, I’ll tell you that. So yes, I am admitting that I like a pop album (take that, all you folks that call me a music snob!) and I think if you like The Love Me Nots, you’ll like this album too. Is it different? Completely. But if you appreciate the considerable talents of Nicole Laurenne and Michael Walker, then you’ll appreciate this album even without the fuzz and Farfisa.